Tinny entertainment are back at it again. Following the recent release of the single jagaban, YCEE a.k.a Mr. JAGABAN serves the official music video to his D’will produced trending single.

The visuals of the track jagaban which follows his hugely successful single “condo” was directed by MEX. 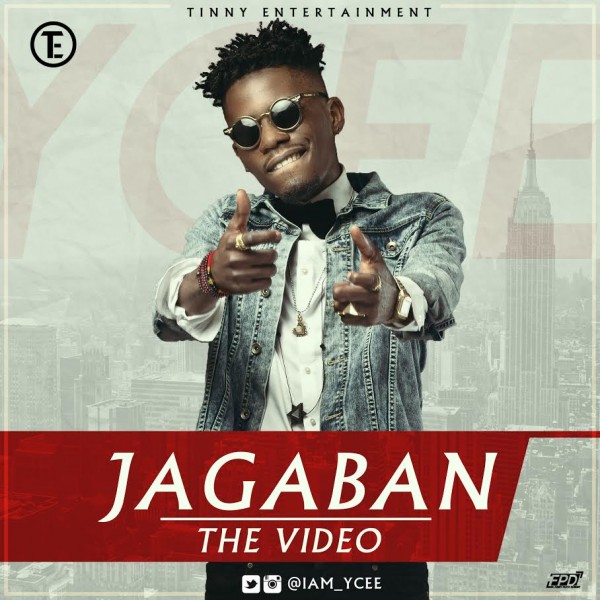 Watch below and drop your comments.