UK internet service provider TalkTalk was recently hacked leaving millions of customers at risk. The firm’s websites have been hacked at least three times in the past year, allowing criminals to capture names, email addresses, account numbers and bank details. A boy of 15 has been arrested on suspicion of taking part in the cyber-attack on TalkTalk. 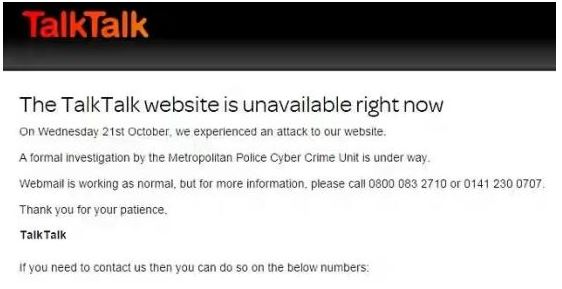 The teenager was taken into custody after police raided his family home in Northern Ireland. A forensic team continued to comb the boy’s house for clues last night after obtaining a search warrant hours earlier.

‘We know this has been a worrying time for customers and we are grateful for the swift response and hard work of the police. We will continue to assist in the ongoing investigation.’ Criminals posing as TalkTalk technicians have been hijacking customers’ computers, stealing cash and even threatening rape. The scammers ask victims to allow remote access to their computer and then offer to pay compensation for the disruption into their bank account. Stage two involves claiming they have overpaid the compensation and asking for the money back, which requires the victims to type in bank details and make an electronic transfer. 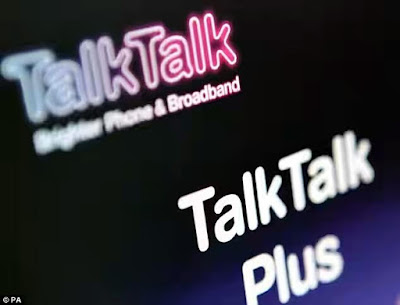 In reality, no money is put into the customer’s account. If people refuse to pay up, the hackers are often abusive and lock them out of their computer unless they pay a ransom.

Computer experts are also carefully examining the boy’s PC and other gadgets for links to the data breach. A spokesman for the technology giant said: ‘TalkTalk can confirm that we have been informed by the Metropolitan Police of the arrest of a suspect in connection with the cyber-attack on our website on October 21.