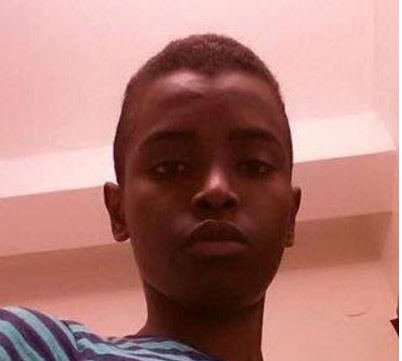 Ahmad Hassan, a Somali student was killed by a masked man who broke into a school in Sweden on October 23, armed with a sword. The killer later identified as Anton Lundin-Petterss stabbed two teachers and two students, including Hassan. Hassan was seriously wounded and later died at the hospital.