The 80 year old woman, Comfort Izedemwe, who was caught in Evbuoriaria village Ikpoba Okha Local Government Area of Edo State on October 16 with 68 live cartridges by the state Police Command has been arraigned at Evbuoriaria Magistrate Court. 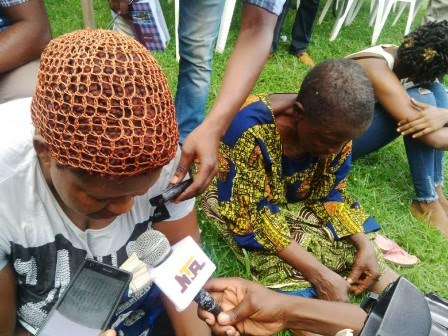 The prosecutor, Insp. Aigbedion Obakpobor, told the court how the suspects alongside her accomplice, Stella Omobude,48, were apprehended, adding that the offence committed by the octogenarian was punishable under Section 3 (1) of the robbery and firearms (special provision) Act, Cap Rll, Law of the Federation of Nigeria, 2004.

While taking her plea, the accused pleaded not guilty to the charges.
The presiding magistrate, Mrs. N. P. Edogun noted that the court lack jurisdiction to grant the accused person bail and postponed the case to December 19, 2015.