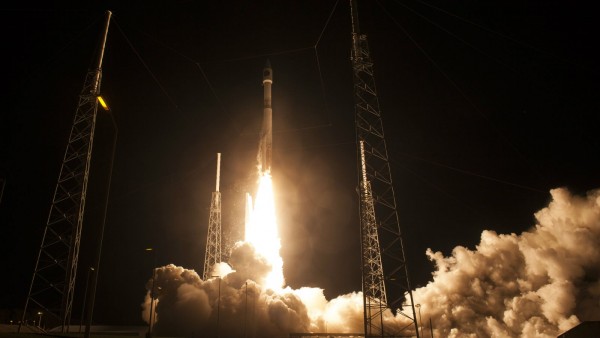 No black African has ever been in space but that could change soon.

Freeman Osonuga, a Nigerian doctor, recognized for his work as an Ebola volunteer, has been shortlisted as one of three young leaders to win an all-expense paid trip to space organized by London-based talent agency Kruger Cowne in partnership with One Young World and Xcor Space Expeditions. The plan is to send the selected leader to space putting this person in the global spotlight to help lead and promote issues of global importance.

The trip, which can cost up to $100,000 and is scheduled for 2016 will last for about one hour and before the trip, the winner will undergo G-Force training in the Netherlands to prepare them for their experience outside Earth. 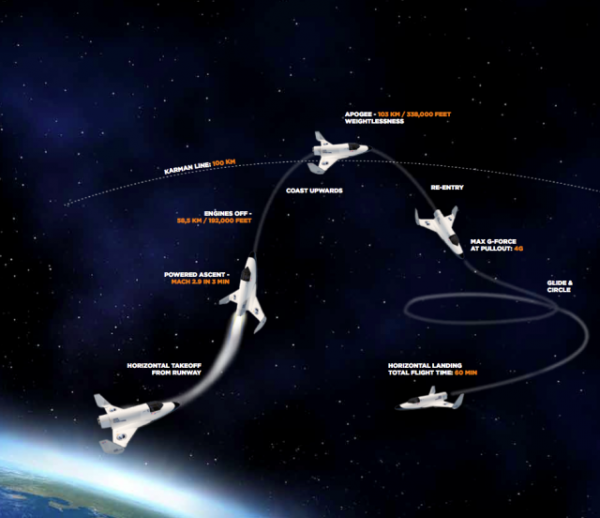 An image of the space trip (Courtesy: Xcor Space Expeditions)
Should he be selected, the space trip will cap off a whirlwind couple of months for Osonuga who recently completed a six-month long humanitarian mission to Sierra Leone as part of the AU’s Ebola Response Team for which he was a recipient of a Meritorious Service Award from Sierra Leone’s president Bai Ernest Koroma. 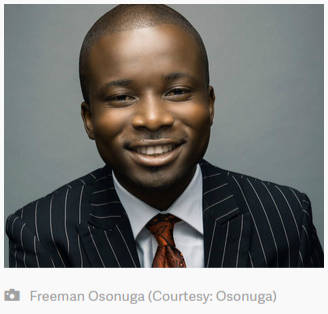 As an undergraduate and without significant financial support, Osonuga started his Heal the World Foundation which now provides free medical care to orphans and children with disabilities.

Osonuga is up against Keren Jackson of Ireland and Hussain Manawer of the United Kingdom. These three finalists will be flown to Bangkok next month where they will attend the One Young World Summit and also deliver a keynote speech on their topic of choice to the thousands of delegates present as well as a panel of global business leaders after which the winner of a space trip will be announced.
“If selected, I will be making Africa proud as the first black African to go to space thereby making history in the process,” Osonuga told Quartz. “Going to space is not the overall objective of the project. It is to be able to raise global conversations on issues that affect us all as inhabitants of planet earth such as climate change, global peace and poverty.”
White South African entrepreneur Mark Shuttleworth is widely acknowledged as the first African to go to space after a trip back in 2002.
It is not certain that Osonuga would in fact be the first black African, as South African DJ Mandla Maseko, is also in the running after winning a different talent competition in late 2013. But his mission has been pushed forward to sometime in 2016.