Next month, marks exactly a year since Ines Antonio (before & after), 23, sustained severe burns to her face, arms, chest and back after her ex-boyfriend and father of her child, Jan Pieterse threw acid at her during a heated argument about their child. Pieterse is charged with attempted murder. 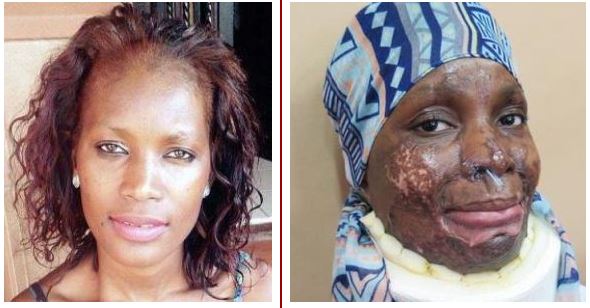 During the trial, he told the court heard he’d grabbed the wrong tin and never intended to hurt her. He added that he had to throw something at Antonio to “calm her down” after she became aggressive. 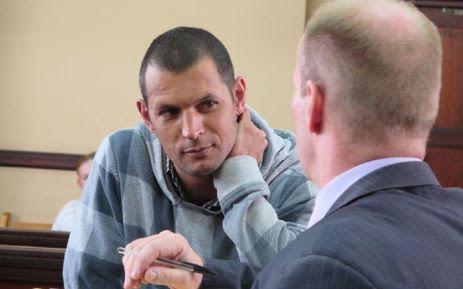 On Tuesday, October 20, Pieterse was found guilty of grievous bodily harm, but acquitted of attempted murder by the Johannesburg Magistrates Court. Pieterse will remain in custody until sentencing proceedings start in December. 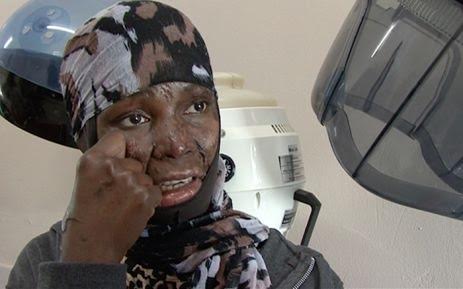 Antonio says today’s judgment is not only a victory for her personally, but also scores of women who have been abused by their partners.

“We are suffering so much and when we do something bad to them, trying to defend ourselves, we get a higher sentence than them – which is not fair.” She says the courts need to be stricter when it comes to gender based violence. “All these abusers are just sitting out there after abusing women and children and nothing has been done about them. They just stay in jail for a few months then they are out.” 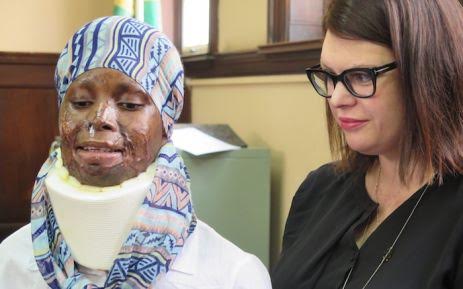 The National Prosecuting Authority (NPA) says it’s disappointed that Ines Antonio’s ex-boyfriend has been convicted on the lesser charge of assault, and not on attempted murder. “Our court could have gone a mile further, in order to develop our law and to deliver on its mandate of protecting the citizens of this country.” While handing down his judgment, Magistrate Albertus Roux said its clear Peterse carefully planned the attack. 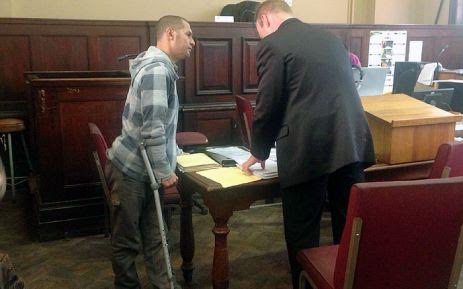 “The accused intentionally made use of the tin containing acid; that it was thrown at the complainant with the intent to cause grievous bodily harm, in this instance to disfigure her.” The Hero Burn Foundation, that has been helping Antonio with her journey to recovery, is also disappointed by the court’s ruling.

The foundation’s Annerie du Plooy believes the judgment wasn’t appropriate. “Ines has always been a very strong woman, although she is going through a lot of pain emotionally and physically.” Antonio says she’s pleased that Pieterse has finally received some sort of punishment. “These guys are supposed to be locked away. These monsters who are abusing women out there, disfiguring our faces, stealing our identity, they are supposed to be behind bars for good.”