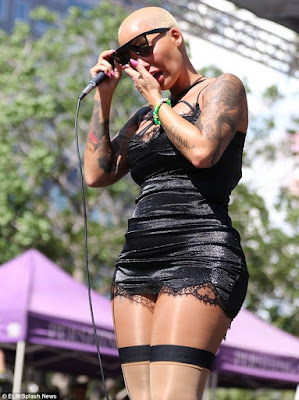 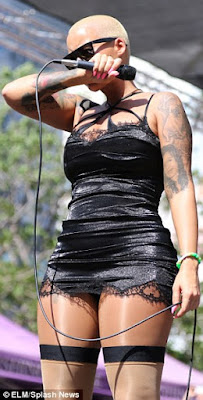 Amber Rose cried on stage during her speech at her Slut Walk event in LA over how the men in her life had treated her. The mother of one said her exes, Wiz Khalifa and Kanye West slut shamed her and described how their words and the negative comments she received at various times affect her.

‘I’ve decided to have this Slut Walk for women who have been through sh*t. Even though I am up here crying I want to be the strong person you all look up to and do apologize for all guys”

She forgave Kanye and Wiz saying she wanted  to ‘let all of that negativity go.’ See photos from the event below…. 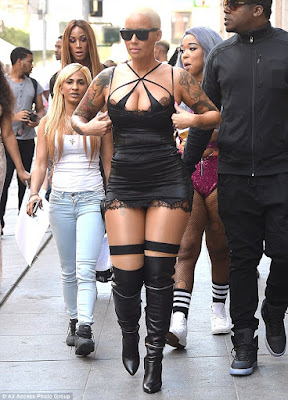 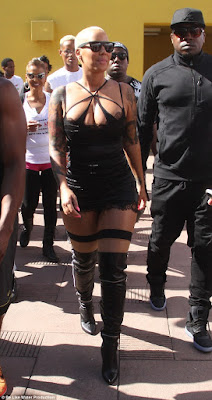 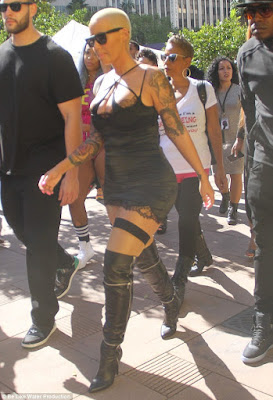 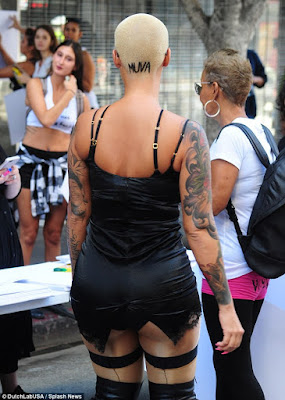 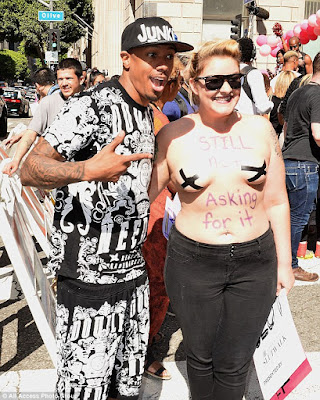 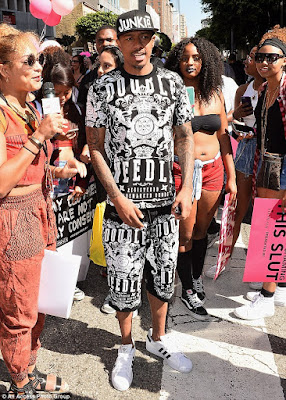 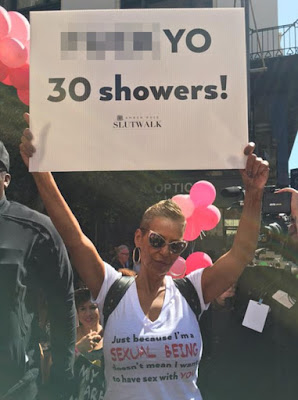 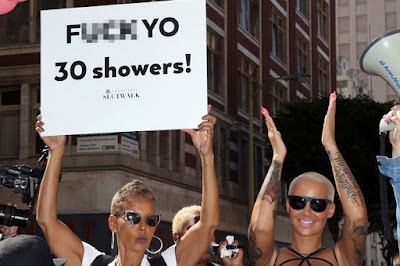 ‘We were happy when we were together!’ the mother-of-one said of the pair’s two-year relationship. And now all of the sudden, I’m getting slut-shamed because we’re not together anymore and it’s not fair.’ 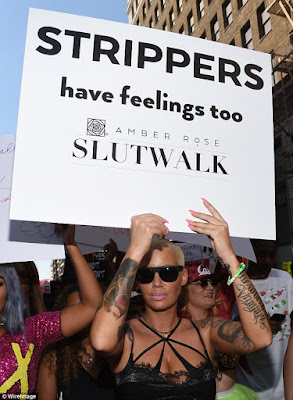 Slut-shaming is the act of making a person, especially a woman, feel guilty or inferior over certain sexual behaviors, circumstances or desires that are different than the norm. 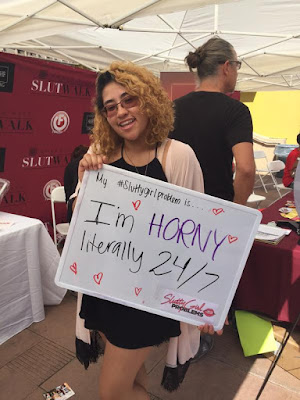 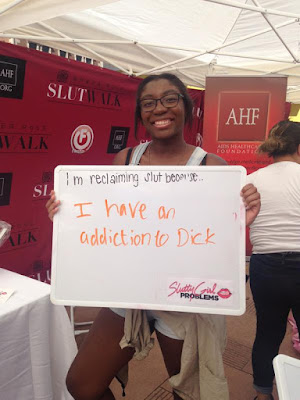 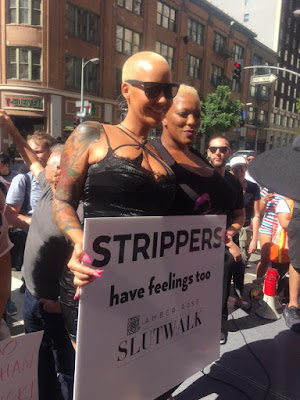 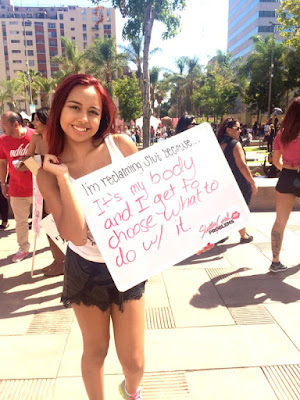 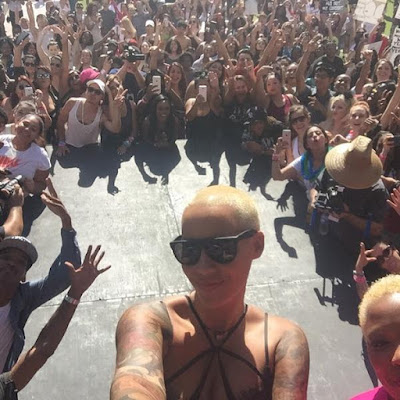 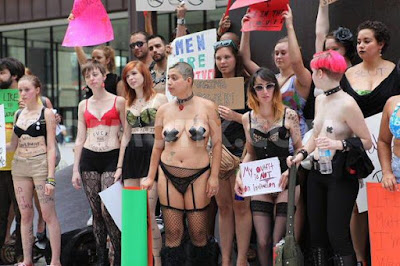