Paris based Nigerian born superstar, Asa announced on Instagram this morning that she has been crowned Akan Queen of Ivory Coast. 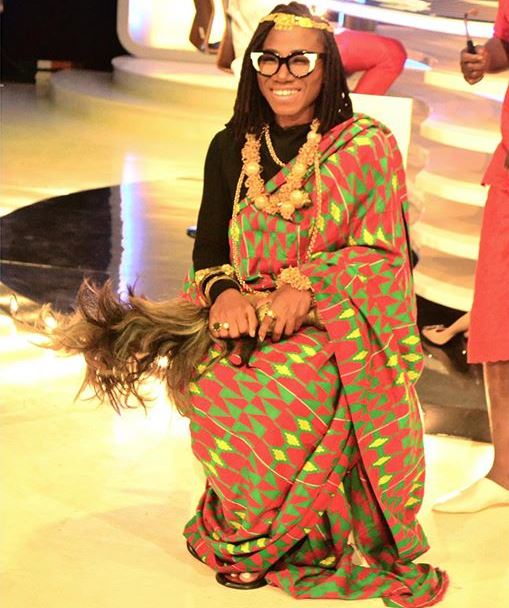 The singer has been in Ivory Coast the last couple of days. She performed at a concert there as her own contribution to helping the country fight AIDS, all proceeds from the concert will be donated to hospitals.