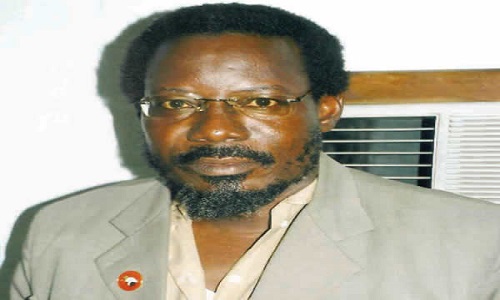 A civil society group, the Coalition Against Corrupt Leaders, has decried the recent attack on the Ogun State Election Petitions Tribunal sitting in Abeokuta, the state capital.

CACOL said it was disturbing that needless attack on litigants by overzealous and lawless politicians was gradually becoming the norm in Nigeria.

Describing the attack on the Ogun State election petitions tribunal as a national embarrassment that tends to diminish Nigerians as a people, the group called on the security agencies to arrest and prosecute the perpetrators.

In a statement on Friday, CACOL Executive Chairman, Mr. Debo Adeniran, said it was saddening that no suspect had been arrested in connection with the attack three days after it occurred.

Adeniran said, “Attack is a national embarrassment that tends to diminish our value and dignity as a people. Such act of barbarism is only capable of debasing our sensibility as humans.

“By the way, what sort of society are we trying to build or what legacy shall we be bequeathing to upcoming generations, when the sanctity of our hallowed chambers of justice is flagrantly desecrated at will by those who have assumed a status of out-laws in our midst?

“Is ours turning into an animal kingdom where laws do not exist at all?

“Since the court is said to be the last hope of the common man in seeking justice, where else could the common man turn to when his last hope has been turned into a scene of jungle behaviour of all sort?”

The CACOL chairman recalled that not too long ago, Nigerians were jolted when some group of political thugs invaded the premises of the High Court in Ado-Ekiti, the Ekiti State capital and beat up litigants, counsel and other court officials, including a judge whose official robe was torn to shreds.

Adeniran said to the best of his knowledge, the attackers were not invited for questioning, let alone arraigned for prosecution.

He said, “Because that show of national shame and embarrassment was allowed to go unaddressed, a precedent, so to say, has been set”.