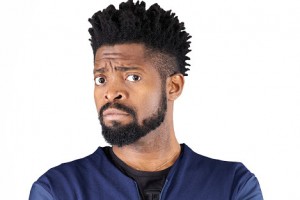 Will Nigerians get to see Kevin Hart and Basketmouth share the same stage?

Just a couple of hours ago, Basketmouth gave a hint on his Instagram page that by March 2016, he may be co-hosting a stand-up comedy show with top American comedian Kevin Hart.

In July, Basketmouth received the Certificate of Congressional Recognition from Texas House of Representatives for his contributions in uniting Nigerians in Houston, Texas.

Prior to that, he was honoured in the same month when the Mayor of the City of Houston, Texas, released a statement and declared July 17th was their ‘Basketmouth Day.’