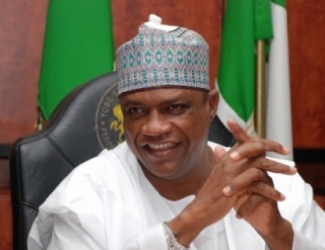 The tribunal’s chairman, Justice Mojisola Dada, in the judgment delivered today, dismissed the petition filed by Adamu Maina Waziri of the Peoples Democratic Party (PDP), for his inability to prove beyond reasonable doubt that there were electoral malpractices in the April 11, 2015 governorship poll in the state.

Justice Dada held that in spite of insurgency of Boko Haram in the state, elections still held.