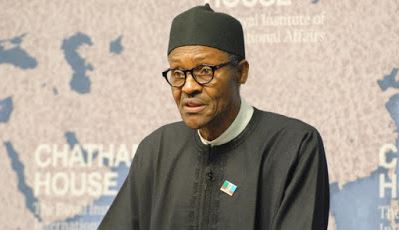 President Buhari has released a statement reacting to the twin bomb blast that happened in Kuje and Nyanya in Abuja yesterday night. Read the statement personally signed by him below…

“These cowardly attacks expose the real faces of the planners and perpetrators of these crimes. What quarrel do they have with the good people of Nyanya motor park? What issue do they have with innocent people in market places in Maiduguri, Yola and Kuje? It is clear this battle is not ideological. It is between the forces of peace and order and the evil forces of murder and destruction”, he said.

He said the security agents including the police and army have been instructed to be extra vigilant in this time. He sympathized with the families of all the victims that died in the attacks.