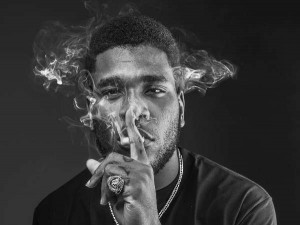 A couple of days ago, famous Nigerian dancehall artiste, Burna Boy revealed the title and release date of his next album, he also cleared the air about tales of him living or being based in South Africa.

Burna Boy took to his Twitter account to slammed rumor mongers, not denying that he doesn’t love South Africa but he was mostly there for money related meetings and for holidays.

Meanwhile,  his sophomore album tentatively titled “On A Spaceship.”  will be his second project after his acclaimed debut album “L.I.F.E”, which was released under his previous record label Aristokrat Records. 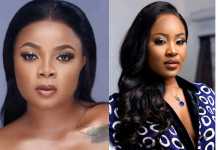