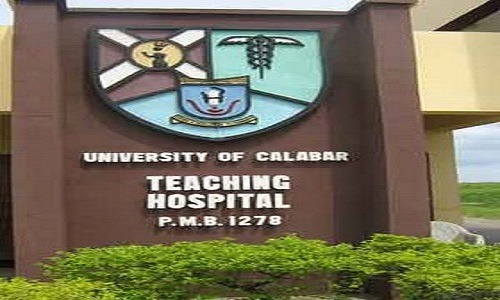 The Cross River Government says it is awaiting results of blood samples of a patient, who died at the University of Calabar Teaching Hospital (UCTH) with symptoms of viral hemorrhagic fever.

Dr. Sunday Omini, Director of Public Health in the state Ministry of Health, said this on Thursday in an interview with the News Agency of Nigeria (NAN) in Calabar.

Omini was reacting to media reports that a suspected Ebola patient died in UCTH on Wednesday.

“We are aware of the situation and we have got preliminary reports from the hospital, and we are all awaiting the result of the blood samples.

“But judging from the information I have received so far, I am 90 per cent sure that it is not Ebola.

“However, we are on top of the situation, there is no cause for alarm”, he said.

Meanwhile, the management of UCTH said it had informed all relevant agencies about the development, including the National Centre for Disease Control, Federal Ministry of Health and Cross River government.

This is contained in a statement issued by Dr Queenet Kalu, Chairman, Medical Advisory Committee (CMAG), on behalf of the Medical Director of the hospital.

The statement t said the public would be informed adequately as soon as results of the blood samples were released, adding that the hospital management had quarantined identified contacts.

“Further information will be made available as soon as we receive the results of the samples sent for analysis”, it said.