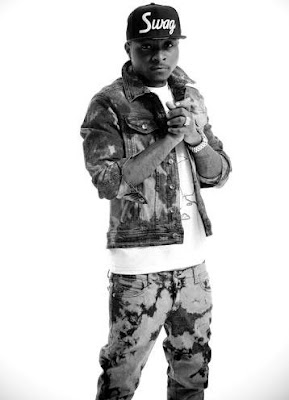 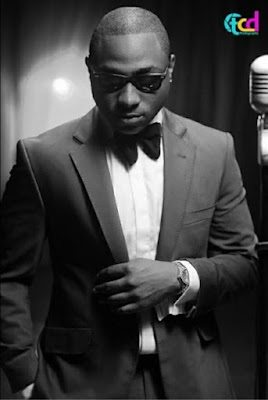 With just a few weeks to the release of his sophomore album, “Baddest”, multiple award winning pop star, Davido is set to premiere five fresh videos off his first album, OBO Genesis on Africa’s biggest music channel, MTV Base.

The videos which include, New Skul Tinz featuring label mates, Sina Rambo and B-Red, Bless Me featuring May D, Dollars in The Bank featuring Kayswitch, Video and MaryJane are all unreleased videos from his debut album, OBO and will air on MTV Base’ show tagged, Davido Exposed on Saturday, October 10, 2015.

Davido who speaks about all five videos on the exclusive show reveals that “New Skul Tins” is his least liked video and he would have loved to re-enact the Michael Jackson concept for “MaryJane”. The talented performer also revealed that he will be shooting his next video in Tokyo or Jamaica as no one in the Nigerian market has really explored those countries.

He also makes a hilarious promise to “jump out” of the plane like his popular hit video, “The Sound” featuring Uhuru. An excited Davido commented, I’m glad I am releasing these videos now… Took me a while to decide whether I wanted to release them before the new album dropped but I’m happy I’m releasing them now… Nobody has seen this video! It’s about to be shown to the world for the first time and exclusively on MTV Base.