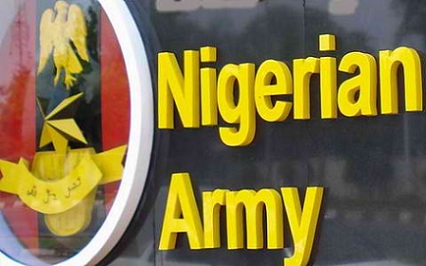 The Defence Headquarters (DHQ) has warned Nigerians living in the North-East and any other parts of the country to be on the lookout for cluster bombs sometimes called scatter bombs as the Nigerian Army engineers serving in Adamawa State have recovered some caches of these bombs in the contested areas in recent time.

In a statement on Thursday, Director of Defence Information (DDI), Col. Rabe Abubakar disclosed that the military high command has discovered that the Boko Haram Terrorists in the areas have used such lethal instruments over time to push their cause.

Abubakar said, it was important to note that cluster bombs are bombs that house submunitions, “that is, smaller explosives contained in individual cases”.

He added that these bombs are used against large areas containing many targets, such as columns of vehicles, marketplaces, places of worship or large troop concentration as the case may be.