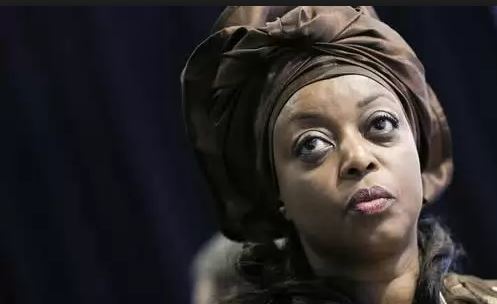 Former Minister of Petroleum Resources, Diezani Alison-Madueke, has been released from detention several hours after agents of the UK National Crime Agency arrested her in London.

Following her arrest, Alison-Madueke was taken to the Charing Cross Police station in London where she was booked, interrogated and later granted bail. She had since returned to her residence at Edmund’s Terrace in Westminster City, Sahara Reporters said.

Mrs. Alison-Madueke is expected to return to the Charing Cross Police station on Monday for further questioning.

In the mean time, Sahara Reporters claimed that its UK source disclosed that the former minister’s international passport was taken from her to ensure she remained in the UK.