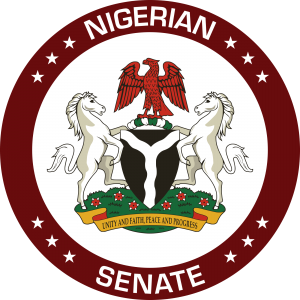 In its judgement, the tribunal headed by Goddy Anunihu, dismissed the petition that was lodged against Akpabio’s election by the All‎ Progressives Congress (APC) and its candidate for the Senatorial District, Chief Inibehe Okori.
‎‎
According to the tribunal, the petitioners failed to prove that the ex governor was not validly nominated by the People’s Democratic Party PDP, to contest the March 28, 2015, National Assembly election.

‎It held that the fact that Akpabio was in an initial list that was sent to the Independent National Electoral Commission (INEC) by the PDP, erroneously identified as the Senatorial candidate for Akwa Ibom North East, did not invalidate his election.

“There is abundant evidence that the electorates, including the petitioners, were not in any way deceived as to the Senatorial District which the 1st respondent ‎was nominated to contest the election.

“There is also uncontroverted evidence that the 1st petitioner bought the form of the 3rd Respondent (PDP) for the same Akwa Ibom North ‎West Senatorial District before he lost the ticket and decamped to the APC,” the tribunal held.

It also pointed out that INEC, had 30 days before the election took place, published names of all the candidates for the election and their Senatorial Districts. “If the petitioners had any reason to believe that the 1st respondent was not qualified to contest the election, they would have taken up the matter immediately and do the needful.”

“We hold that the petitioners are not therefore entitled to any of the reliefs they sought in this petition and it is therefore accordingly dismissed”.

The tribunal, therefore, ordered the petitioners to pay a cost of N30,000 to each of the three respondents in the matter.