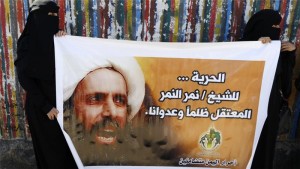 Guatemalan former comedian, Jimmy Morales has claimed victory in presidential election, as partial results showed him taking a commanding lead over his rival, the former first lady Sandra Torres. Aljazzera was there:

The Supreme Electoral Tribunal reported on Sunday that with nearly 70 percent of polling stations reporting, Morales had about 72 percent of the votes, compared with 28 percent for Torres, according to Associated Press.

“With this election you have made me president, I received a mandate and that mandate is to fight the corruption that has consumed us,” Morales told AFP new agency.

The runoff was held a month and a half after President Otto Perez Molina resigned and was jailed in connection with a corruption scandal.

Morales and Torres were the top two vote-getters in the first round September 6, when presumed front-runner Manuel Baldizon finished a surprising third – a result considered to be a rejection of Guatemala’s political establishment in the wake of the corruption scandal.