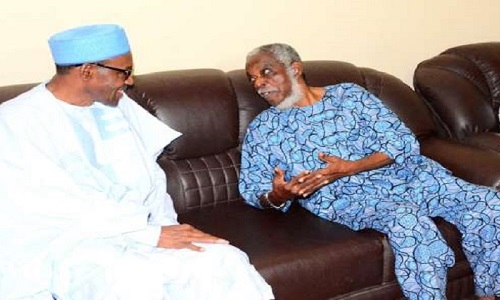 Pa Ayo Fasanmi, who marked his 90th birthday on September 27, has drummed up support for the anti-corruption drive of President Muhammadu Buhari’s administration.

The elder statesman noted that corruption, which has stalled development in the country, is being tackled head-on by Buhari’s government.

In a letter of gratitude following President Buhari’s birthday message to him, Fasanmi also noted that great success is being recorded in the war against insurgency under the current administration.

He said he was thankful to be alive to see the beginning of a second re-birth for Nigeria under Buhari.

The letter dated October 3 and made available to State House correspondents, Abuja, reads: “The cankerworm of corruption that has arrested the development of our beloved country and rendered its institutions dysfunctional is being vigorously tackled.

“In addition, other infrastructural deficiencies especially in the energy sector are gradually being eliminated.

“I note with pride also that the insurgency in the northeast in being confronted with determination.

“More than at any other time since the beginning of the insurgency in 2009, the rebellion is being checked and will, hopefully be ended soon”.

Pa Fasanmi wished the president luck in re-making Nigeria into a country where honesty, integrity, equity, justice and fairness will be the guiding principle and way of life. 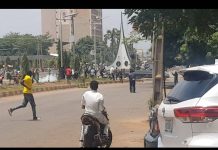