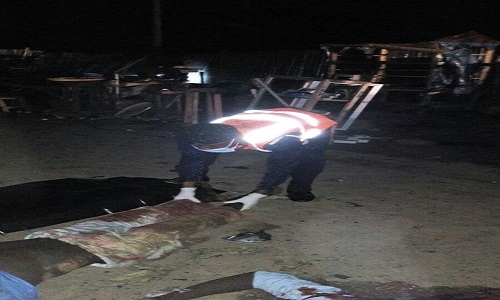 He also commiserated with people of Kuje Satellite Town, particularly those who lost their loved ones in the suicide attacks.

While also commiserating with the injured persons, the permanent secretary described the wanton destruction of lives and property as heartless and an act of wickedness on soft targets, which has “no place in our history and tradition”.

According to the statement issued by the Deputy Director/Chief Press Secretary, Muhammad Sule, Chukwu assured that the FCT Administration would continue to work closely with the security agencies to ensure the safety of lives and property of all the residents of the FCT.

He prayed for the speedy recovery of the injured persons.

Mr. Chukwu has however, appealed to residents of the Federal Capital Territory to be more security conscious and report any suspicious person or movement to the law enforcement agents.