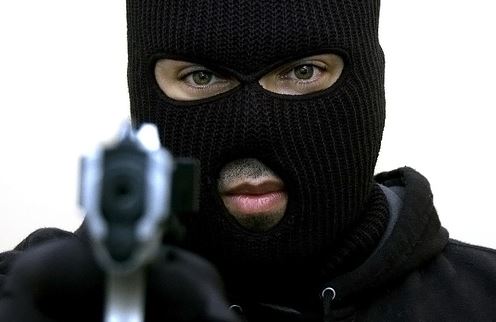 DAILY POST reliably gathered from community sources that the old woman was forcefully abducted at gunpoint early Thursday morning, at her home in Foropa community of Southern Ijaw Local Government Council of the State.

Community sources told newsmen in Yenagoa that the unidentified gunmen, thereafter, took the octogenarian away into the creek, aboard three speed boats.

When contacted, Police Public Relations Officer in the state, Mr. Asinim Butswat, who confirmed the incident, however, disclosed that the details of the incident were still very sketchy.

Following the incident, accusation and counter accusations have enveloped the political atmosphere in the state, as the APC and PDP governorship campaign organizations are currently drawn in a war of words.

Director of Media and Publicity for the Sylva/Agiri Campaign Organization, Chief Nathan Egba, told newsmen that the the abduction of the aged mother of Agiris could be attributed to the alleged violent campaign of the ruling PDP in the state.

He said: “We call on the PDP, particularly the Governorship candidate, to lower the political temperature in the state and lead by example as he seems to be preaching violence and insulting the APC leaders in all public events.

“The kidnap of the aged mother of the APC running mate is only the latest in a rash cases of kidnapping and sea piracy that has apparently overwhelmed the security agencies in the State.

“We recalled that last year, the uncle and guardian of our Governorship candidate, Chief Timipre Sylva, also died in the hands of the kidnappers. Yet, Governor Dickson kept shouting about peace and security.”

However, the Chairman of the Bayelsa Media Team, Hon. Dan Kikile, who responded on behalf of the PDP, condemned the kidnap of the old woman and equally, dismissed the claims by the APC as baseless.

He said the Gov. Dickson-administration had in the past raised an alarm over the increase in violent crimes in the state due to the activities of the APC.

”We are aware that these security issues are created to deliberately call to question our record on peace and security.

“Since they came, we have witnessed various kidnap cases of six traditional rulers in the State. Only recently, the political adviser to the Governor was kidnapped and now, the aged mother of the running mate of the APC.

“These people are desperate and want to put our good record into jeopardy,” Kikile said.