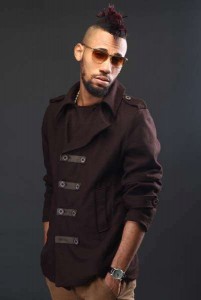 Today is the birthday of one of Nigeria’s best rappers, Phyno.

Azubuike Chibuzo Nelson aka Phyno, started his music career in 2003 as a music producer before switching into rap in 2010.

Phyno who is known for rapping in his native language, Igbo got his breakthrough in 2012 when he released the hit single ‘Ghost Mode’ featuring Olamide.

From there it has been one milestone to the next, with smash hits like Parcel, Man of the Year, O Set and Alobam.
His debut album No Guts No Glory was a commercial success when released in 2014. 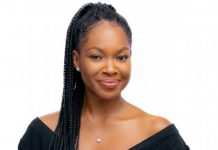 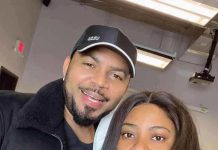