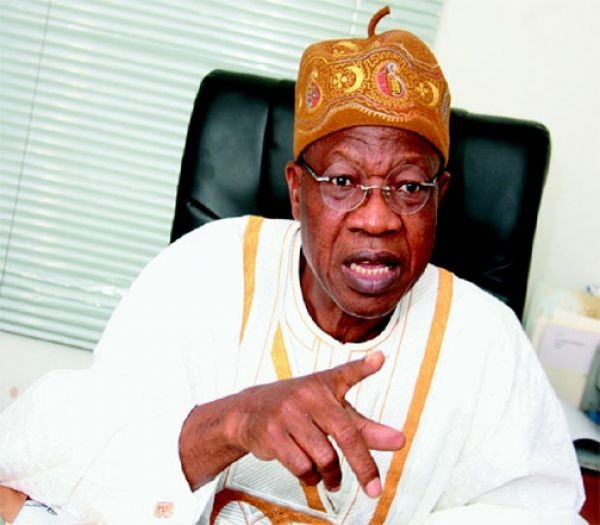 Speaking to journalists in Ilorin in reaction to protests staged by APC youths against his ministerial nomination, Mohammed insisted that himself and his family registered in Oro, his hometown, adding that he contributed in no small means to the development of the party in his local government and the success of the member of House of Representatives from that area. He challenged the protesters to crosscheck these facts.

Mohammed admitted that he was not in Kwara state during the elections, but pointed out that his national assignment to the party during the period was more important than coming to cast a single vote in kwara state.

He also explained that the emergence of his son as a member of the Lagos State House of Assembly was his own political reward for his service to the people of the area which they willingly gave him,and so had nothing to do with his own nomination as a minister.

The APC spokesman said that since nobody could deny him of being a citizen of Kwara state, he reserved the right to stay in Lagos or any part of Nigeria and so he deserved the ministerial nomination.

Youths in Kwara South under the aegis of Coalition Groups of All Progressives Congress (APC) members, had Friday in Ilorin protested against the nomination of Alhaji Lai Mohammed as minister from the state. They described the development as cheating. The State’s APC chairman, Alhaji Ishola Balogun-Fulani also said that the party hierarchy in the state was not consulted before the nomination of the APC spokesman.