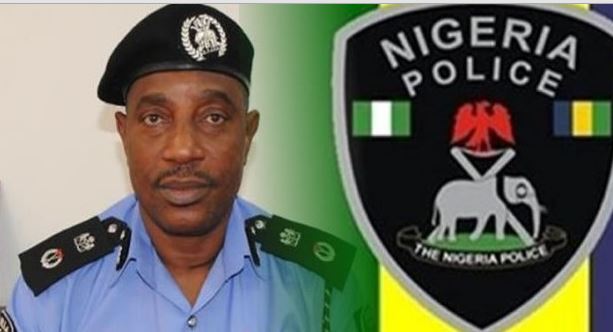 They both contradicted the claims by soldiers that the election was marred by violence.

However, shortly after they gave evidence, a mild drama occurred within the court premises as plain clothes policemen, who claimed to be acting on the orders of the Inspector General of Police arrested the two officers who testified before the tribunal.

In his testimony, the ACP said he supervised the election in nine Local Government Areas‎ and that the governorship poll held on April 11 was peaceful and that there was no disruption of voting in the state.

According to him, there was peaceful distribution of election materials while voting held successfully.