Home Entertainment I’ve Acted My First And Last, I Will Never Appear In A...
Facebook
Twitter
WhatsApp 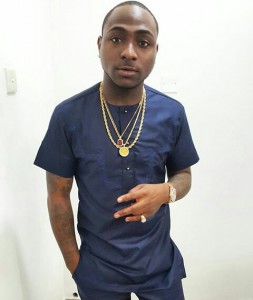 Multiple award winning singer, Davido, who recently starred in his first Nollywood movie, produced by his cousin, Ikey Ojeogwu, titled ‘John Zerebe,’ has declared his intention not to make an appearance in another movie.

Davido said that will be his first and last because he does not have the intention to go into acting as some may have been suggesting.

He disclosed that if not for his relative, who dragged him to his set, he would not have thought of featuring in the movie.

“That’s probably the most I will ever do, I don’t think I’ll do any acting for real, except John Zerebe Part 2 (laughs)”