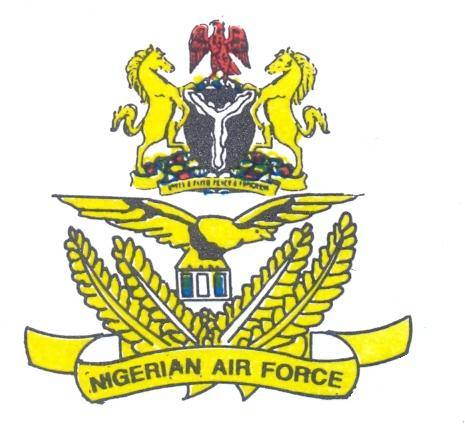 The Nigerian Airforce says the crash of its F7-Ni fighter aircraft in Yola which killed a pilot was caused by bad weather and not enemy attack.

“A Nigerian Air Force (NAF801) F7-Ni fighter jet returning to the base from an interdicted mission crashed due to bad weather and not under enemy fire around Hong, Hong Local Government Area of Adamawa State at about 16.23hrs (4.23 pm),” a statement detailing the development signed by Air Commodore Dele Alonge, Director, Airforce Public Relations said.

“There was no survival as the pilot of the aircraft lost his life in the unfortunate incident.”

“Meanwhile, the Chief of Air Staff, Air Marshal SB Abubakar has set up an investigation panel to unravel the remote and immediate causers) of the accident. Further details will be communicated to the media in due course,” the statement read.