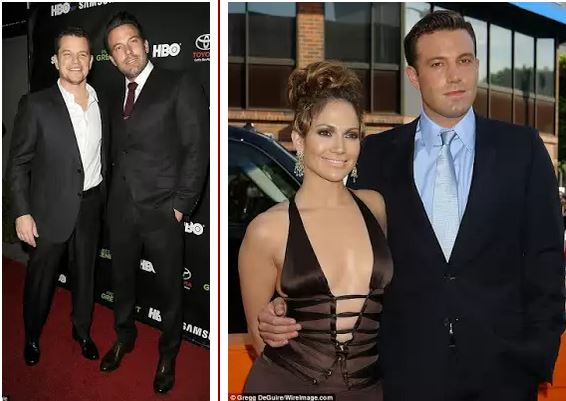 Matt Damon says best friend Ben Affleck is ‘misunderstood’ and blames romance with Jennifer Lopez for making him seem like ‘a talentless meathead’. Defending his best friend in an interview with The Hollywood Reporter, Matt said;

‘There’s nobody who’s more misunderstood,’ he says in the article published Wednesday on THR.com. ‘It was like he was being cast in a role, that he was a talentless kind of meathead, with his whole relationship with Jennifer Lopez. He just got cast as this person that he wasn’t. It was just really painful. It was painful to be his friend, because it wasn’t fair, you know. To my mind, nobody really got him at all.’ he said