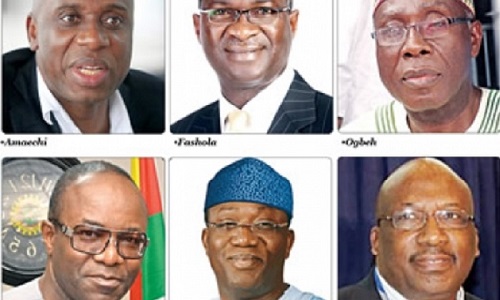 The group noted that the nominees undergoing screening at the Senate are well deserved.

The NCNDE-A National President, Mr Israel Akpodoro, stated this in Abuja at a meeting held by some ex-agitators from the Niger Delta to continue showing their support for the Buhari-led administration.

According to the group, the painstaking efforts by the president at building a new Nigeria was evident in his choice of ministers, adding that the names as made public by the Senate President, Senator Bukola Saraki, was a proof to making Nigeria great once again.

“It is indeed, another gesture from Mr. President on his commitments to move this nation forward, because, on the list, were those political personalities and technocrats who have lived above destructive sentiments in their efforts for building a virile nation for all Nigerians”, Akpodoro said.

The coalition, however, urged President Buhari to redeem his promise to empower those youth who worked for him before, during and after the elections.

It noted that having brought change to bear in Nigeria’s political space, especially of Niger Delta extraction, those who risked all they had for the emergence of the president, should be rewarded.

He said: “As at the time I led my group in August last year in furtherance to my solidarity for our today’s president in 2015, we worked and achieved result therefore, the president owe us a duty not only to empower us but to encourage the Nigerian youth to stand up for what/who they believe in without fear or trepidations”.