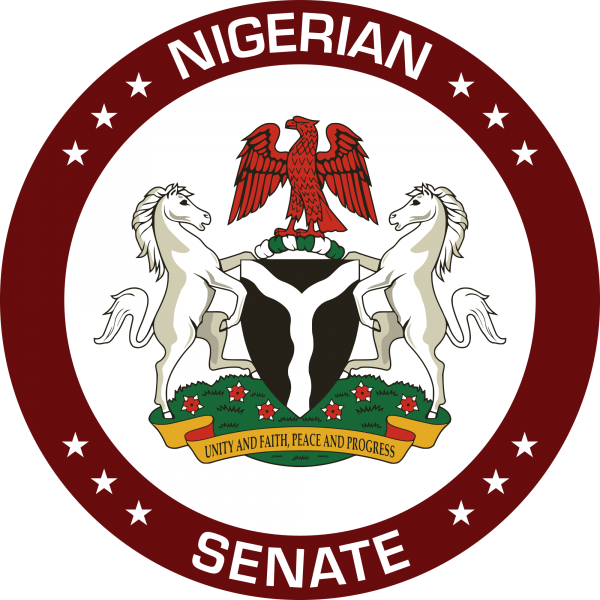 The Senate President, Dr. Abubakar Bukola Saraki, yesterday, said the screening of the ministerial nominees by the Senate would not be a business as usual.

Saraki said this while fielding questions from newsmen on the expectation of Nigerians on the screening of the ministerial nominees, when he led a six-man delegation to the Ikenne home of late Premier of Western Region, Chief Obafemi Awolowo over the death of the matriach of the family, HID Awolowo. He assured that the constitution would be followed to the latter.

“We have said that for the eight Senate, it is not going to be business as usual, what I can assure you is that we will go with the constitution, the rules, we will put Nigeria first, screening will be done with level of seriousness and what we are all about is our constitutional responsibility to ensure that we find people who are fit enough to be Ministers and particularly this time, to give President Buhari the support he requires.

“It is not about who you like or who you don’t like and I want to assure Nigerian that, that will not be the basis, it will be based on the constitution and based on ability and our own assessment of capacity of the nominees to perform.

“And I assure you that individual differences would not be an issue at all, and we have spoken with Senators and told them that. At this moment of time, we have made sure that as much as possible, we share with the public, we try to ensure that all will be covered live so that everybody can see, we will not be screening from our bedrooms and sitting rooms as well along with the Senators, you’re rest assured that we will do a good job Nigerians would be proud of,” Saraki said.

While commiserating with the family of Awolowo, Saraki who was received by the children of HID Awolowo, Omotola Oyediran and Tokunbo Awolowo, said HID Awolowo was the only woman that had sustained the dream of her husband in the country.

“Normally, as our tradition, we send a delegation, but, for Mama she deserved this even more is for the entire Senate represented by the presiding officers to be here in person I lead that delegation. That is why I am here in person representing entire eight Senate.

“The country, not the family that has lost a great person, she was a great person because since the death of Papa for so many years she continued the life of virtues and his dreams and she sustained over many years, she showed that she was a uniting factor not only in South West, but, Nigeria in general.

“I can say that, because, just few months ago, we were here during the period of our campaign and I don’t think there had been a campaign in this country that no politician will not stop here to pay respect and honour. She earned that ,because, we have many wives and mothers who, after their husbands passed out, have not been able to sustain the dream, I think she has shown herself that in the entire country she is the only person that has been able to achieve that, that is a great achievement.

“As we mourn we also celebrate the great life she has lived. I remember when we were here we thought we would come to celebrate her 100 years but, that shows that we must believe the power of the Almighty God. It is not we that decide some of these things when they happen, but, she lived a great life, she is someone we should be proud of not only here, but, also in Nigeria .

“I don’t see if there is any wife or mother in the entire country, wife of a leader or politician that does what she has done , some years after her husband has gone she continued to sustain the dreams,” he said.