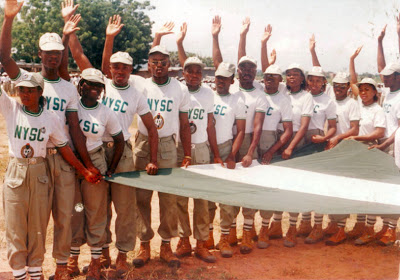 The Director-General of the National Youth Service Corps, Brig.-Gen. Johnson Olawumi, on Wednesday, said the NYSC has made remarkable progress in sustaining national unity.

The director-general, represented by the Deputy Director, Community Development Service, Mrs. Adetokunbo Idowu, noted that the health initiative for rural dwellers, which was conceived over a year ago, had gained national acceptance.

He said the success recorded in the two pilot states of Kwara and Lagos, were being replicated in other states and the Federal Capital Territory.

According to Olawumi, the NYSC in the last 42 years, did not relent in ensuring that its mandate was pursued by impacting on people’s lives.

He added that the rural health initiative was to mobilise corps medical volunteers to provide health intervention through diagnosis, treatment, referrals and prevention mechanism by enhancing the well-being of rural dwellers.