Only one Nigerian university is ranked among the top 800 universities in the world, according to Times Higher Education World University Rankings for 2015/2016 released this week. 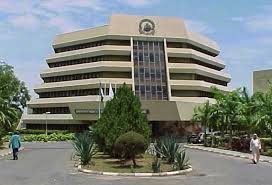 PREMIUM TIMES’ analysis of the report showed that the University of Ibadan, Nigeria’s oldest university, is ranked 601st of the world’s top 800 universities featured in the survey, 200 steps lower than Makerere University, Uganda, which is ranked 401st.

The ranking was released on Wednesday, September 30, 2015.

Five other South African universities are included in the list of top notch universities in the world, making it the highest from a single African country.

Just like Nigeria and Uganda, only one Ghanaian university, the University of Ghana is on the list, and it is ranked 601st.

Morocco too has only one university, University of Marrakech Cadi Ayyad (601th), on the list.

Altogether, 13 universities from six African countries are included among the top 800 universities in the world.

The California Institute of Technology, United States, occupies the number one spot in the world. 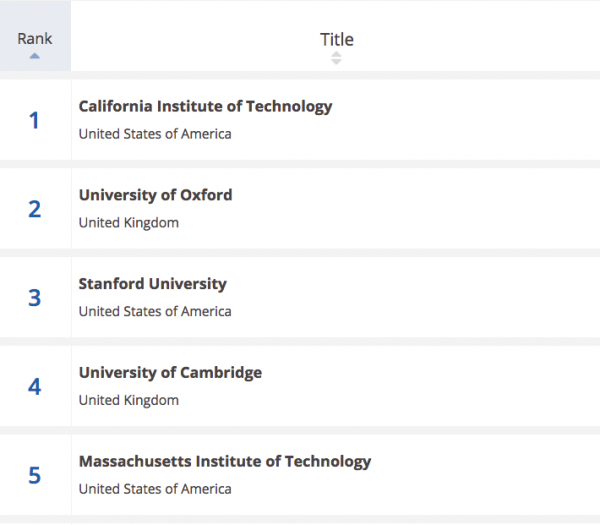 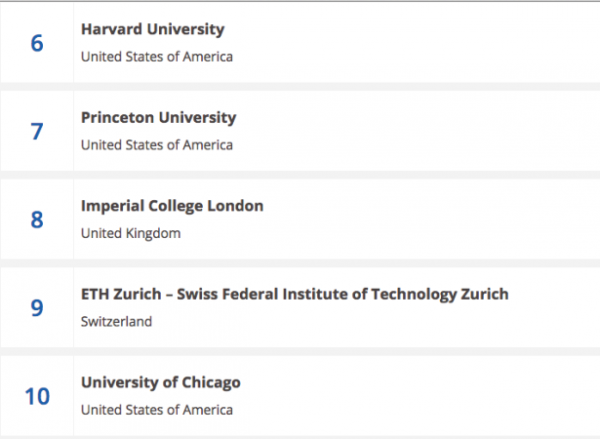 The Times Higher Education World University Rankings, according to its website, assesses the best global universities across all of their core missions – teaching, research, knowledge transfer and international outlook.

The survey uses “13 carefully calibrated performance indicators to provide the most comprehensive and balanced comparisons, trusted by students, academics, university leaders, industry and even governments”. 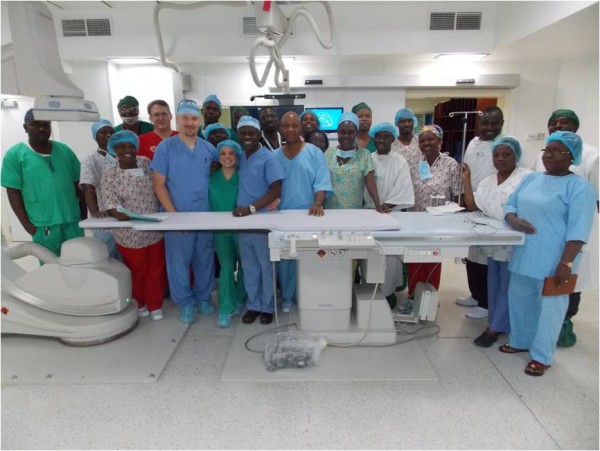