The head pastor of The Land of Peace Ministry, Alawari Ogili, was allegedly assassinated by unknown gunmen at his residence along DSP Alamieyeseigha Way, Opolo, Yenagoa, the state capital on Wednesday 21st. 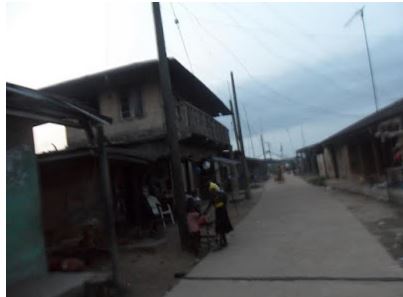 Sources told The Nation that the armed men scaled through the fence of the deceased and lured him out of his house by stopping his generator. When he came out, he was shot multiple times and the assassins left without taking any of his belongings.

“It was a clear case of assassination. It was well-planned and executed unchallenged. We don’t know the offence of the pastor. When he came out to check the problem with the generator, the gunmen who were hiding in the darkness, opened fire on him and ran away,” the source said