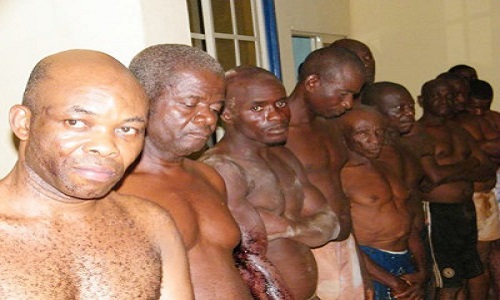 Seventeen members of the Indigenous People of Biafra (IPOB), who were arrested by the Anambra State Police Command, have been released.

They were arrested last week while protesting the arrest of the Director of Radio Biafra, Nnamdi Kanu.

They were released with a stern warning by the Commissioner of Police, Mr. Hosea Karma, not to breach the public peace again.