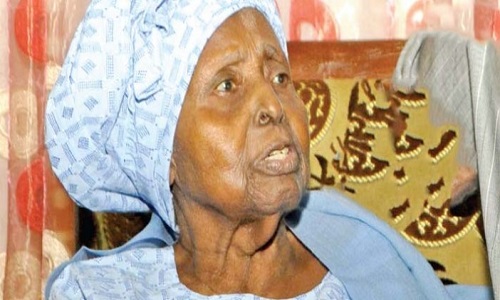 The police authorities have set up a committee to oversee the deployment of security operatives before, during and after the burial ceremony of the late Chief (Mrs.) HID Awolowo.

The Ogun State Police Public Relations Officer, Muyiwa Adejobi, said this was in fulfilment of the promise made by Inspector-General of Police, Solomon Arase; that the police would participate fully in the burial of the matriarch of the Awolowo family, who died on September 19, 2015.

According to Adejobi, the committee is headed by the Assistant Inspector-General of Police in charge Zone 2, Lagos, AIG Bala Hassan.

According to the Awolowo family, the deceased will be buried on her centenary birthday, November 25, 2015.