A pregnant woman killed herself on Valentine’s Day after her boyfriend had demanded to abort their child in King’s Lynn, Norfolk, UK.

Cassie Turton, 26, was so afriad her boyfriend Michael Fysh will dump her she slashed her wrists and overdosed on medication. The couple were dating for half a year when Cassie fell pregnant, but the news didn’t bring happiness to her partner. 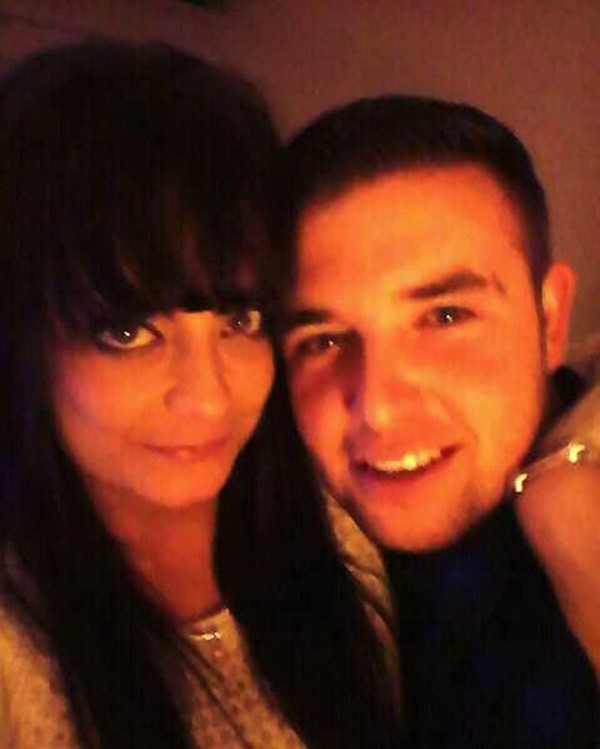 Despite suffering from Marfan Syndrome, which made pregnancy risky for her health, the mum-to-be wanted to keep a baby and refused to have an abortion. And after Michael, who has two children from another woman, ended their relationship she felt trapped and lost.

Her mother Sandra Hammond-Grant, 52, said: “He made it known to her that he wasn’t interested in having any more children. If she did not kill the baby he would dump her. She had always dreamed of finding her perfect man and then having a happy baby.

She was so caring towards him, always cooking for him and buying him things but he was a jack the lad, he thought he was it, always out with his mates. It was just a mad five minute temper, a moment of madness, she can’t have realised the consequences.”

Mr Fysh raised the alarm after Cassie sent him a series of disturbing photos with her wrists cut. He forwarded the pictures to her mother, who immediately rushed to her flat and called an ambulance. Unfortunately, Ms Turton suffered a seizure, went into cardiac arrest and died at a hospital the day after she arrived.