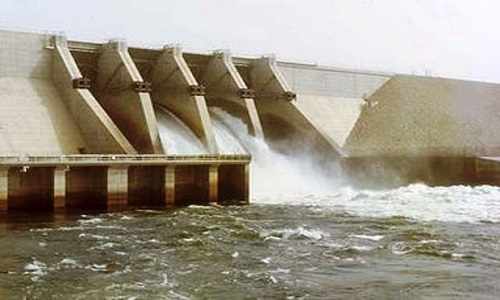 Residents living near Alao dam, the only source of Borno State capital, Maiduguri’s drinking water, have raised alarm that Boko Haram insurgents are trying to break the dam.

The dam, which is critical to the survival of the northeastern city of Maiduguri, is located along Maiduguri-Bama road after University of Maiduguri in konduga LGA.

Daily Trust reports that the dam was once broken in 1994 due to weak embankment, which resulted in over half of Maiduguri, including Shehuri, the palace area, flooded.
Details later….