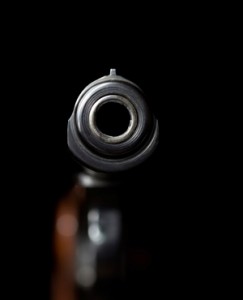 Johannesburg – A suspected robber has died after he was accidentally shot by his alleged partner in crime, Gauteng police said on Monday. Scoop has more:

The incident occurred in Hillbrow. Spokesperson Major General JT Pharasi told News24 the two were allegedly robbing a business in the area when one apparently shot the other.

“One of the suspects mistakenly shot the other suspect. The [shot] suspect passed away,” he said. “We are still investigating and we also have an outstanding suspect. A special team has been set up to do the investigation.”

Pharasi could not confirm the exact time of the incident, nor could he share any further information.  According to Twitter user @crimeairnetwork, the shooting happened on Saturday night on Esselen Street.