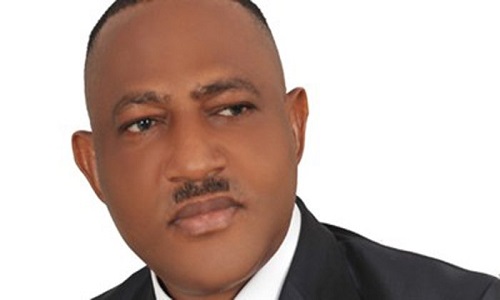 Nnaji is of the Peoples Democratic Party, PDP.

The judgment was given in favour of a former governor of Enugu State, Chimaroke Nnamani, of the People for Democratic Change, PDC, who had challenged Nnaji’s victory.

The three-man tribunal held that the conduct of the election did not comply with the 2010 Electoral Act.

According to Justice Mathew Aderawa, who delivered the judgment, “the first respondent, while trying to deny that irregularities marred the election, exposed more mutilations of results in polling stations where he won.

“Ballot papers were not accounted for, which affected the outcome of the result. Irregularities occurred in the six Local Government Areas that constitute the senatorial district.

“Sufficient evidence was laid before this tribunal, showing that the first respondent inflated results, while deflating the petitioner’s result.

“These irregularities and noncompliance were substantial to mar the outcome of the election. The petitioner has proven beyond reasonable doubt that the election did not comply with the provisions of the electoral act 2010.

“Based on the foregoing, we hereby void the election and order a fresh election”, said the judge.