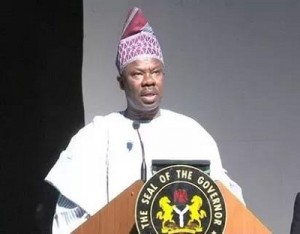 The candidate of the People’s Democratic Party (PDP), Gboyega Isiaka, had alleged that the election was fraught with irregularities and electoral malpractices in nine local government areas of the state. He had asked the elections in those areas to be cancelled.

The three-man panel, headed by Justice Henry Olusiyi, ruled that the petitioner failed to prove his case of electoral fraud in nine local government ares beyond reasonable doubt.

“The case is hereby dismissed for lack of merit,” Justice Olusiyi said.

In a judgment that lasted for four hours, 20 minutes, as the winner of the April 11 state’s governorship election.