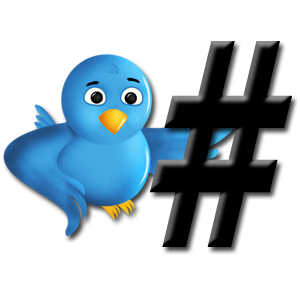 Twitter says it plans to sack 336 workers worldwide, including 11 Nigerians, as part of a restructuring process.

Twitter said the job cut would cut across all the countries where it operates and expects the 336 workers to have been disengaged by the end of this month, “roughly eight per cent” of its global workforce.

“We have made an extremely tough decision: we plan to part ways with up to 336 people from across the company. We are doing this with the utmost respect for each and every person,” Jack Dorsey, Co-founder and new Chief Executive Officer of Twitter said in a letter to the employees.

“Twitter will go to great lengths to take care of each individual in providing generous exit packages and help finding a new job.”

Shares of Twitter rose by two per cent in pre-market trading on Tuesday following the announcement.