The UK’s most influential YouTube creators have been named in a top 10 list produced for the BBC. How do self-made stars like these become famous around the world? And are they taking over from traditional celebrities? 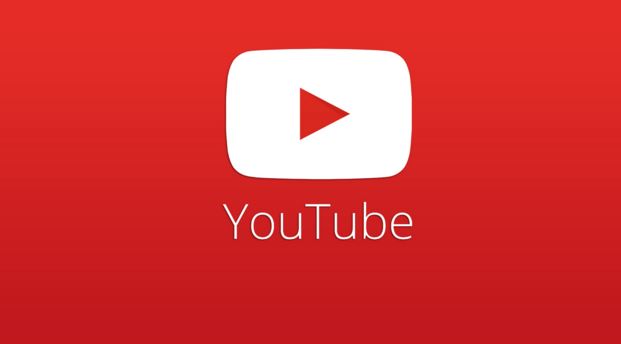 Tubular Labs has created a list of the top 10 most influential UK creators for the BBC.

At the very top is Olajide “JJ” Olatunji, who dropped out of college, but has made $4.5m (£2.9m) in the past year, according to a Forbes list of the world’s highest-paid YouTube stars.

The 22-year-old, from Watford, has more than 10 million subscribers on his KSI YouTube channel and a “social reach” of 17.4 million when other social media platforms are taken into account. He is best known for filming himself playing computer games while commentating on them, but he also makes comedy videos and more typical vlogs.

His vlogs include one where he decided to dye his hair blond and another in which he filmed himself for a week to give his viewers a chance to see what he does when he’s not posting YouTube videos.

KSI’s brother Deji Olatunji, known as ComedyShortsGamer, is in second place on the list.

His videos appear to concentrate more on comedy than gaming, with one of his most popular being a prank where he told his mother he had made a girl pregnant.