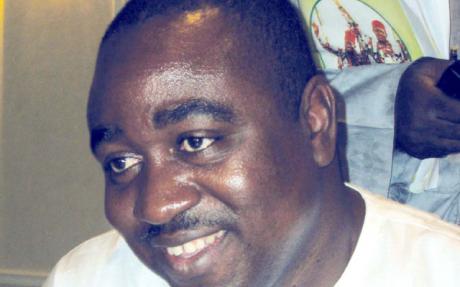 The EFCC on Tuesday announced its intention to arraign Suswam before a Federal High Court in Abuja on a nine-count charge bordering on money laundering to the tune of N3.1billion.

Suswam and his former finance commissioner, Omodachi Okolobia were alleged to have diverted the proceeds of sale of shares owned by the Benue State Government and Benue Investment and Property Company Limited.

One of EFCC lawyers, Rotimi Jacobs (SAN), who was sighted in court on Wednesday, when approached by reporters, said he was unsure if the case was assigned to any judge.