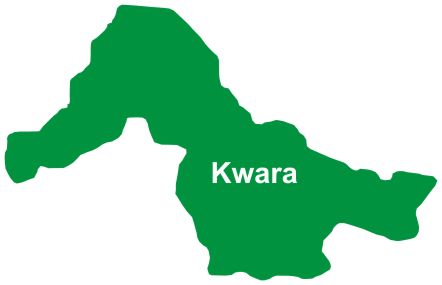 The Kwara State Government has debunked reports in the media that 16 villages in Baruten Local Government Area of the state have been invaded and occupied by troops from neighbouring Benin Republic.

The media was awash with reports that there has been tension in the border town of Okuta in Baruten LGA of Kwara State over the alleged invasion of the 16 villages by Beninese soldiers, who had also reportedly hoisted their country’s national flag there.

But in a statement issued by the Commissioner for Information and Communication, Alhaji Mahmud Ajeigbe on Friday, the Kwara state government said the affected villages of Okuta District of Baruten Local Government Area of the state are calm and still under the control of the Federal Government of Nigeria.

The statement further stressed that although no foreign government has erected any structure nor hoisted their national flag in any of the villages as erroneously reported in the media, the state government has already taken the precaution of alerting the security agencies.

“Emir of Okuta, Alhaji Idris Abubakar, Chairman of Baruten Local Government Council and security agencies in the area have all confirmed that residents of the sixteen villages are going about their normal activities without fear and that there is no sign of foreign security agencies or their structures in the area”, the statement said.

In the same vein, Malam Abdulrasheed Lafia, Vice Chairman of the local government, who also doubles as the chairman of the Local Government Boundary Committee, said the issue surrounding the disputed Ogomue land had been resolved since 2005.

Mr. Lafia claimed that the National Boundary Commission, after a 2004 visit, resolved that the land actually belonged to Benin Republic.

He, however, said news report of an invasion of the 16 villages is a sponsored one, as no such invasion or attack exists anywhere in the local government.

The vice chairman, who produced a copy of the letter on the issue, said the news report was mischievous.