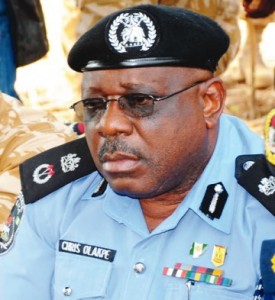 According to a statement signed by the Chief Press Secretary to the Governor, Mr. Habib Aruna, the appointment of Olakpe is a strong response to complaints by the public on the situation of traffic on the roads.

The government said the appointment is meant to revamp LASTMA for improved performance and better relations with the public and the state, adding that Olakpe’s wealth of experience was required for the job.

Olakpe is a graduate of Sociology and Anthropology from the University of Nigeria, Nsukka and the National Institute of Policy and Strategic Studies, Kuru, Jos.

Before he retired, he served as Police Commissioner in Bayelsa and Plateau States.

Share
Facebook
Twitter
WhatsApp
Previous articleTelecoms: Rain Does Not Affect Quality Of Service – IT Expert
Next articleRead What Buhari Told Jonathan During Their Secret Meeting
- Advertisement -