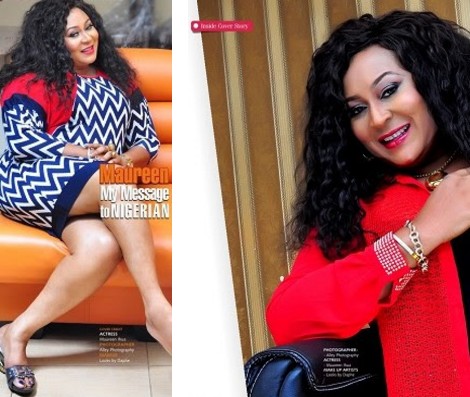 December don dey reach, guys want to make money at all cost. Actress Maureen Ihua has been abducted in Port-Harcourt, according to sources and the bad guys are demanding for N10 million ransom.
According to reports three gunmen kidnapped the popular actress on the busy Ada George road in the city of Port Harcourt, Rivers State capital and she is said to have been taken to an unknown location.The kidnappers have contacted her family members and they demanded for N10million ransom.
Source: Olufamous
Advertisement