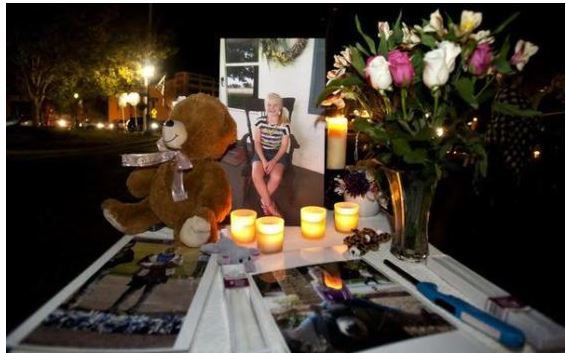 A 7-year-old cheerleader was murdered and left in a creek after disappearing from her mother for 25 minutes.

Kentucky State police confirmed that Gabriella Doolin’s death was a homicide after an autopsy on Monday.

Detectives are still investigating how the 7-year-old was slain in just 25 minutes after her mother reported her missing. 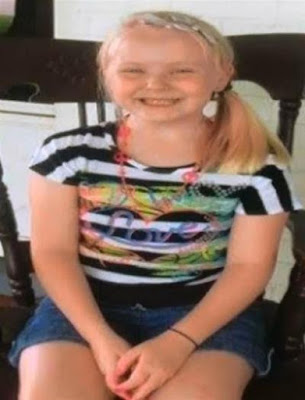 “I cannot say a lot, but believe me we are trying to do everything within our boundaries, that is allowed, to bring this person to justice,” Allen County Sheriff Jeff Cooke wrote on his Facebook page.
Doolin was last seen at a football game at the Allen County High School with her mother on Saturday, police said. She reported her daughter was missing at about 7:40 p.m. and a search began immediately, cops said.
Her body was found abandoned in a wooded area’s creek behind the high school.
“We ‘ve never been this empty. I’d give anything to hold my baby girl just one more time,” her father, Brian Doolin, wrote on Facebook on Sunday. “I would gladly trade places with my baby girl..i don’t know why anyone would do this to a baby or anyone for that matter!” 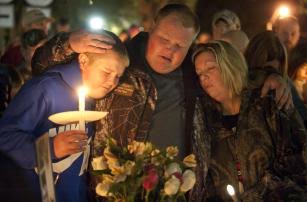