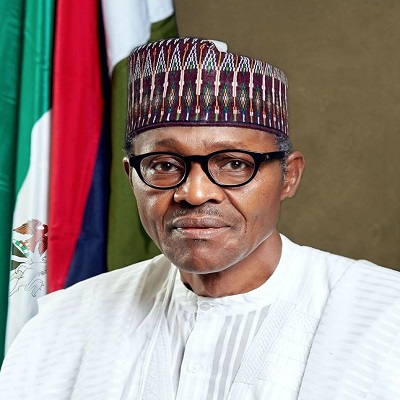 President Muhammadu Buhari has expressed sadness on the death of the paramount ruler of the Tiv people of Benue State, the Tor Tiv, Dr. Alfred Akawe Torkula and a Minister of Defence in the First Republic, Alhaji Muhammadu Inuwa Wada.

The Special Adviser to the President on Media and Publicity, Mr. Femi Adesina, in a statement Wednesday, said Buhari, in separate condolences, commiserated with the immediate families, friends and associates of the late monarch and former minister as well as the governments and people of Benue and Kano States, where they both hailed from respectively.

The president urged them to take solace in the knowledge that the departed distinguished Nigerians lived well and contributed significantly to the development of not only their states, but the country in general.

President Buhari noted that the Fourth Tor Tiv was a great advocate of peace and unity during his 24-year reign, urging his subjects to maintain the existing peace during and after the succession process.

On Alhaji Wada, the president recalled with pride his active years as a renowned teacher, parliamentarian and minister up until his post-political career as a foremost transporter and industrialist.

President Buhari prayed that God Almighty grant rest to the souls of “the two senior citizens whose wisdom and fatherly counsel will certainly be missed by the current crop of leaders in the country”.