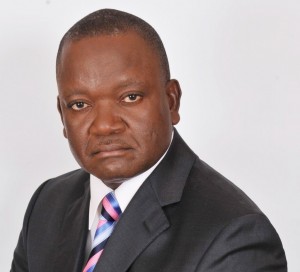 Retired Assistant Inspector General of Police, Abubakar Tsav claims by probing his predecessor, Governor Samuel Ortom is laying a very dangerous precedence to governance and by so doing digging his own grave.

The social critic made the declaration in response to the current probe instituted against former Benue State Governor, Gabriel Suswam. He lamented that people who should caution and advise the governor were not doing so but are rather praising him.

“Tomorrow the situation may boomerang and the same people may desert and abandon him like caterpillar for a greener tree with fresh leafs. Some of our Elders don’t even think of the future. To them, the present is more exacting; Why think of the future? But that future must come,” Tsav warned.

He described the current probe by Ortom as ignorance and over-excitement of being a Governor. He predicted that “Tomorrow the hunter may be hunted and there may be gnashing of teeth”.