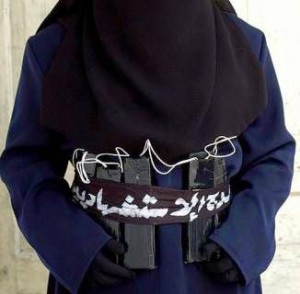 A memo by the Director of Security Services, Federal Capital Territory, Mohammed Ibrahim, urged religious bodies to put their members on the alert.

The memo addressed to the National Presidents of Jama’atu Nasril Islam and the Christian Association of Nigeria asked residents to report suspicious elements around places of worship to the authorities using these telephone numbers: 09063872207, 09053872208 and 09053872209.

“Intelligence reaching this office revealed that insurgents are planning to attack the Federal Capital Territory. Their main targets are worship centres and markets with the use of young girls as members of aid groups to carry out their planned attacks,” the letter read in part.

“It is in view of the foregoing, I am directed to inform you to communicate the content of this letter to all mosques, churches and markets across the FCT for extra vigilance, particularly unknown persons dressing as aid workers loitering around the worship areas and markets.”